Is a ballet apprenticeship for you ?

As a bridge linking graduation to professional company life, an apprenticeship should offer a chance for young dancers to develop performance experience, adapt to company life and touring, and lead to an independent life, learning to work for themselves. At a time when budget cuts mean that substantial savings have to be made over the coming seasons, ballet companies still need enough dancers to put on their productions. There are several ways that they can go about this.

Apprenticeships within classical ballet companies are not widely available in the UK and budget constraints threaten to contract the prospects even further. Looking at the five major ballet companies in the UK – Scottish Ballet, Northern Ballet, The Royal Ballet, Birmingham Royal Ballet and English National Ballet – only one of them currently offers an apprenticeship scheme for dancers : Northern Ballet. 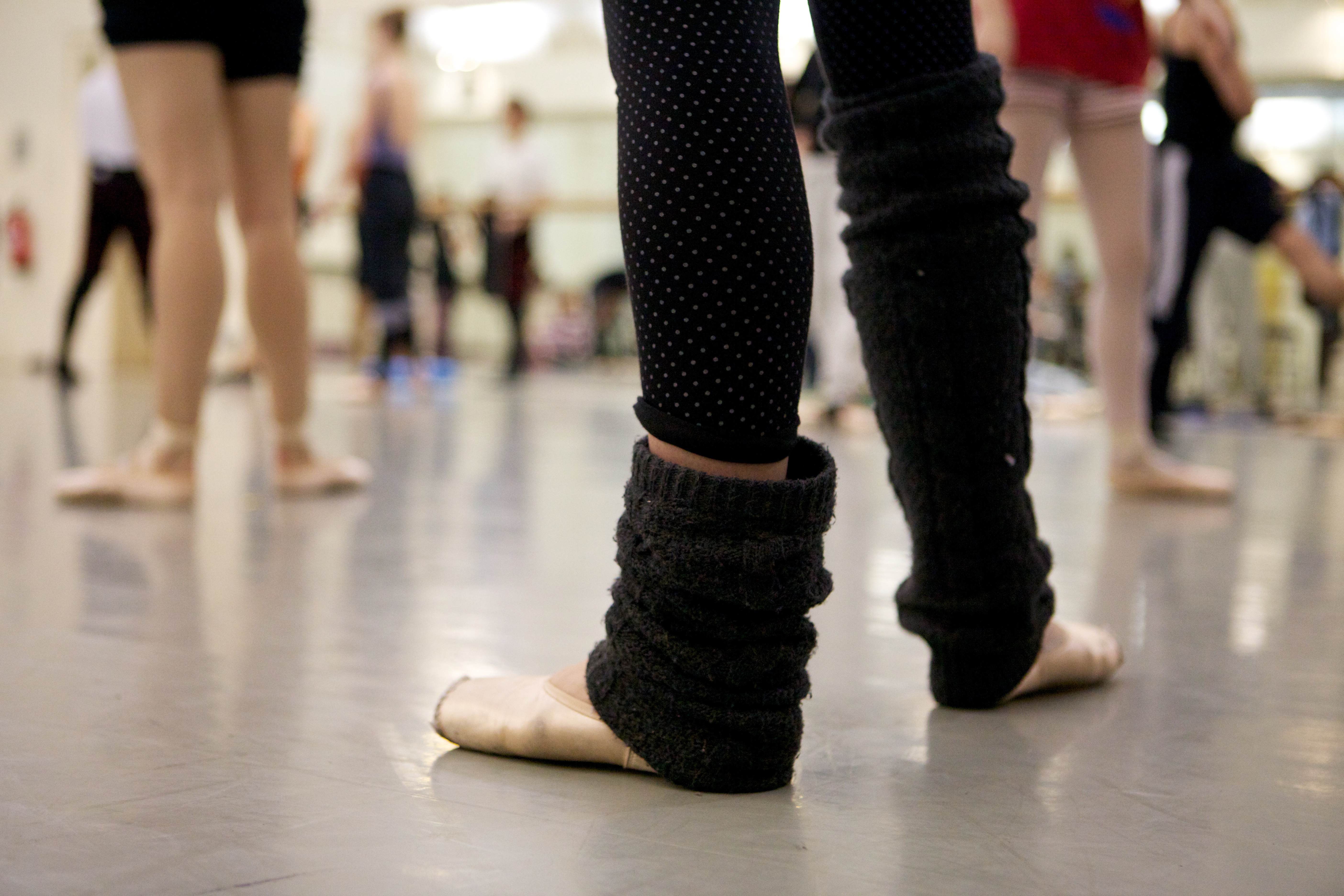 It’s a similar picture at Scottish Ballet, where I was told, “we don’t really run an apprentice scheme,” and at Birmingham Royal Ballet whose media and PR officer told me, “the only apprenticeships we offer are the Future Jobs Fund placements. These are in other departments of the organisation – not for dancers.”

Northern Ballet is the only one of the larger UK ballet companies to offer an apprenticeship scheme for dancers. It’s a paid scheme, lasting up to one year dependent on success. For the season just ended there have been 3 apprentices from varying backgrounds & schools (South Africa, Elmhurst School for Dance and the Royal Ballet School). Approximately 50% of apprentices will go on to join the company, a trend that has remained stable but is expected to decrease, along with the duration of the scheme itself.  The company’s Media & PR Manager explains that it is “due to the recent cuts and as a result having less dancers in the company.” Two out of the three apprentices will be staying on with the company and next season Northern Ballet will take on two new apprentices.

Until this weekend, English National Ballet had 5 apprentices listed on their website. When I pointed this out last week ENB’s press manager told me, “I think that was just worded wrongly. They were work experience people that we got on board ages ago for, the Snow Queen, I think it was, and they just haven’t been taken off.” Asked if they were running an apprenticeship scheme this year I was told, “we don’t have anything being planned at all. No.”

The difference between appropriate work experience and apprenticeships

Hilary Hadley from the union Equity (seen earlier this year negotiating a pay increase for the dancers in BBC Four’s behind the scenes documentary about English National Ballet called Agony & Ecstasy : A Year With English National Ballet) initially told me “I’m not aware of any apprenticeship schemes within ballet companies outside Rambert – which is a paid apprentice scheme – and there aren’t any unpaid ones in the companies.” Sharing my research with Hadley about the excellent apprentice scheme currently in operation at Northern Ballet, more detailed research from us both has revealed a not entirely clear area sitting between work experience and apprenticeship contracts at English National Ballet.

However, Hadley told me that Equity would not condone unpaid apprenticeships where the apprentices were engaged in the same way as the dancers, because that would displace a professional opportunity. Hadley said “if it was a proper apprenticeship I would expect it to be paid.”

Cupcakes & Conversation with Maia Makhateli, Principal, Dutch National Ballet
The Royal Ballet blazed a trail…. or did they ? You have your say