By Ballet News on 6 December 2010 in Cupcakes & Conversation

What motivates you at 8am on a Monday morning?

Coffee, breakfast, my job and the need to move my body.

It’s the technique, precision, emotion and connection with your partner that I love about ballet.

Who would you most like to dance with & what would you dance?

My best friend Vivienne Wong (coryphée, The Australian Ballet) in one of Kylián’s works. 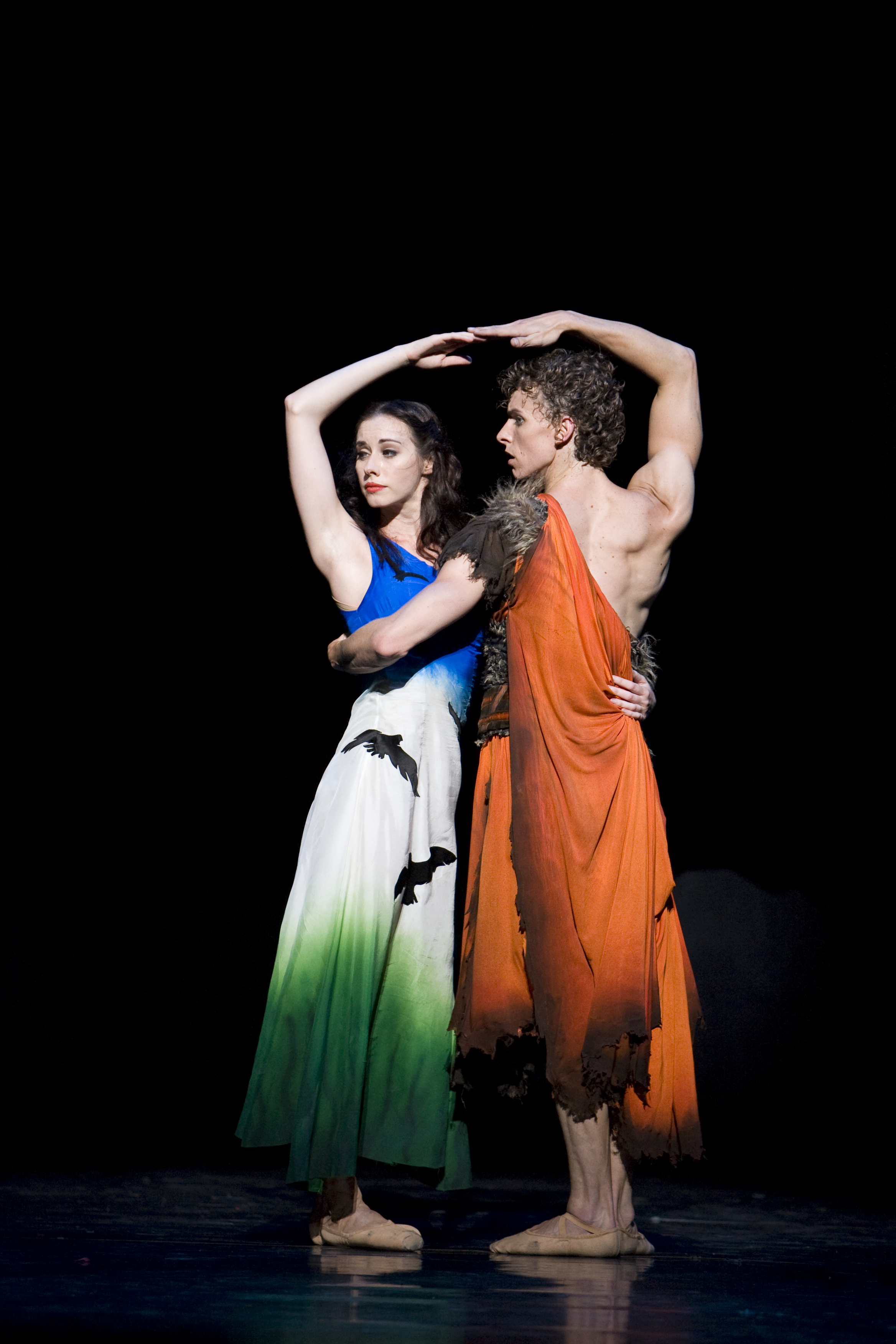 If you could dance anywhere in the world (not only in a theatre), where would you dance?

I think it would be amazing to dance in an ancient Greek theatre.

What is your daily routine at the moment ?

Pilates at 10, class at 11, rehearsals till 3, a break usually eat, massage or physiotherapy. Then more Pilates, warm up barre then make-up and show! Repeat 6-7 times a week.

How do you prepare in the hours before a show?

Eat good food and rest. Then slowly pep myself up while preparing the body and mind.

What are you looking forward to dancing in 2011 ?

Graeme Murphy’s Romeo and Juliet. I would love to dance the part of Romeo. 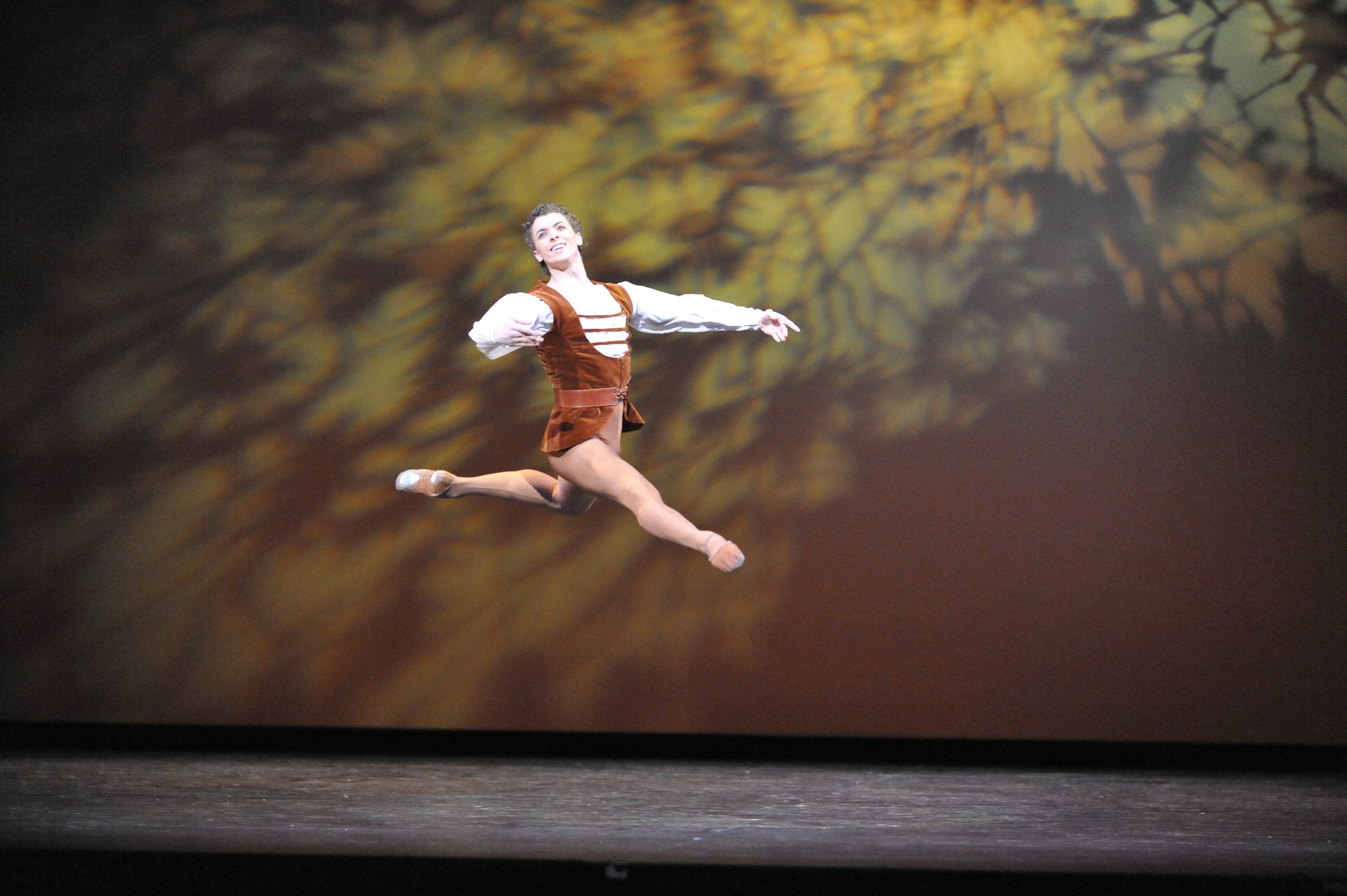 You can ask six famous people to dinner – who would you invite ?

What would surprise people about you ?

I have two tattoos one on my left wrist with my last name to remind me of my heritage and an Om sign in the middle of my lower back to centre me.

Who inspired you to dance ?

For me it’s not some much who, as to what inspired me to dance; it was the theatre and performing.

How would someone else describe you ?

I would hope they would say caring, fun and dedicated. 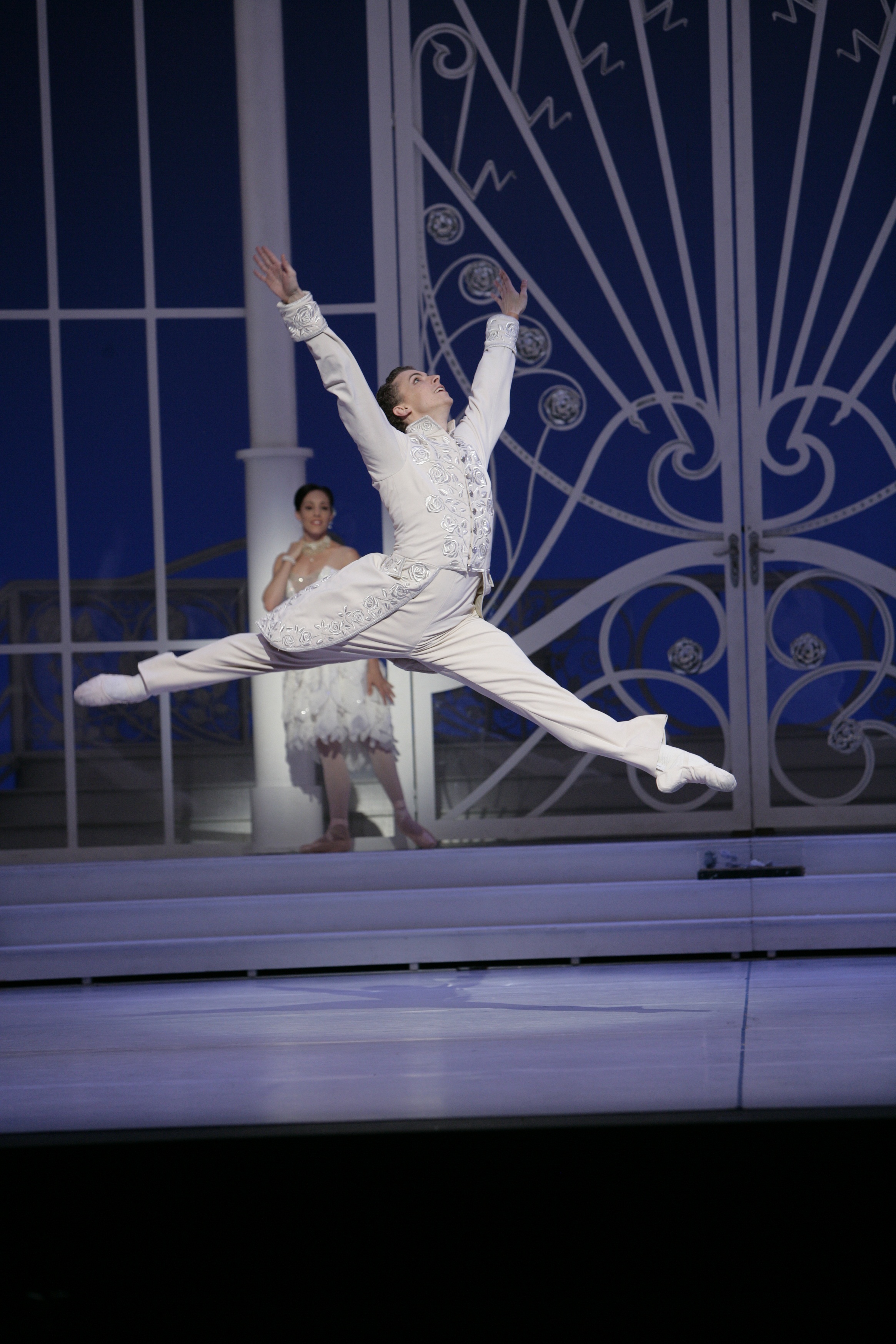 What is your best piece of advice ?

Which role has tested you the most & how ?

The prince in Graeme Murphy’s Swan Lake. Such a complex character to portray … also it’s a very aerobic and technical role.

What is the funniest thing that’s ever happened to you ?

Getting whipped in the eye by my snap crutch G-string, in a quick change in Stephen Bayne’s Molto Vivace.

If you designed your own stage costume, what would you create ?

It would either have huge wings or a cape.

A phrase I use far too often is …

Who would play you in the film of your life ?

That’s something I’ve never thought about, but maybe someone like Justin Timberlake. Would love to see him try a tour or wearing some tights. 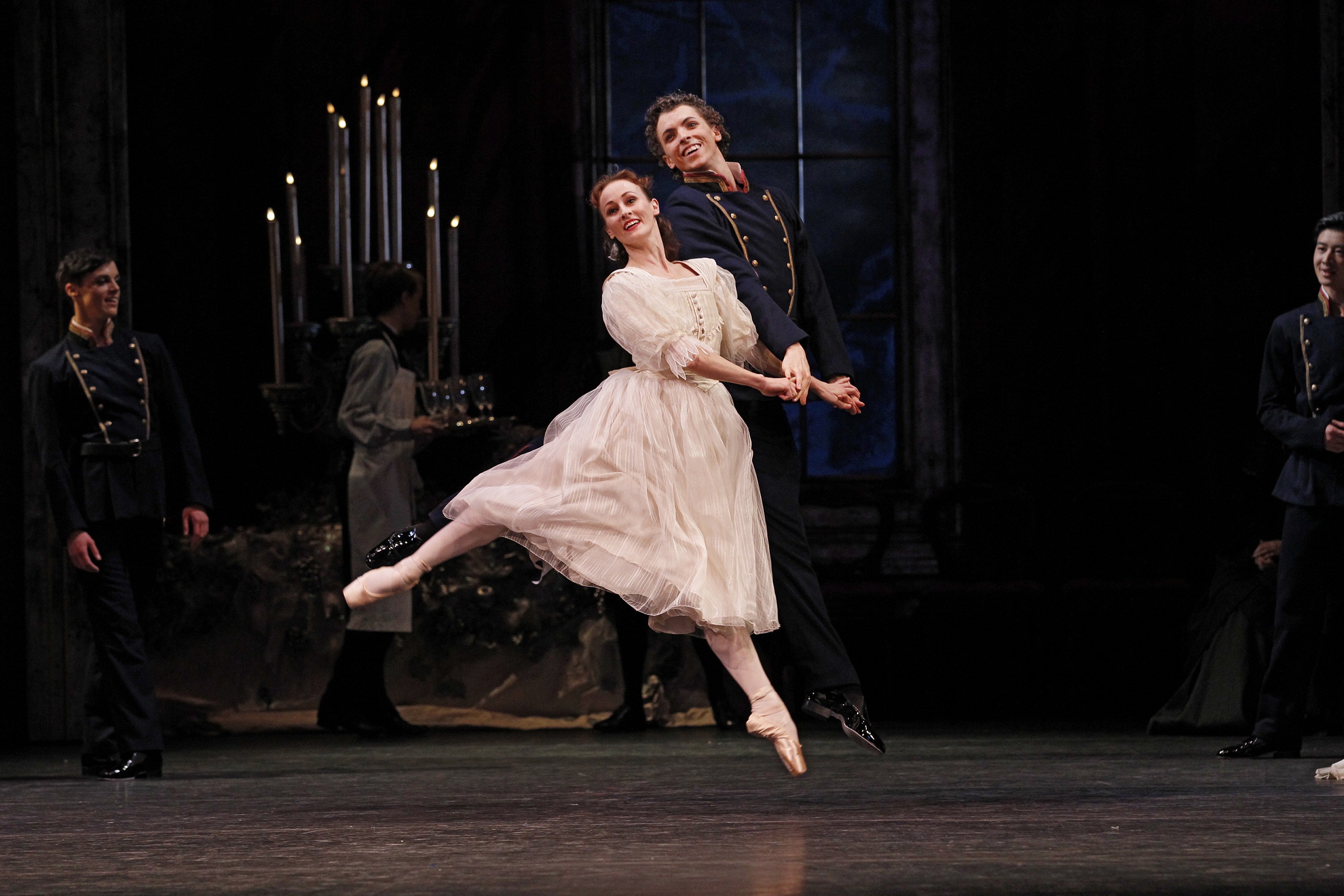 What is your favourite quote?

Shakespeare: “All the world’s a stage.” It says it all.

What’s on your iPod ?

What makes you a good dance partner ?

A big thing is rapport and the connection you have with your partner. Having big hands help too!

Do you have a secret skill which no one knows about ?

Actually no not really! Maybe cooking but it’s a work in progress.

Describe yourself in just three words.

Modest, loving and a little crazy.

How will your recent promotion to Principal affect your daily working life – what changes will you have to make ?

The biggest one will be being able to focus more on the lead roles and having time to recover after them rather than dancing eight shows a week.